With the BBQ season ready to burst into the UK, it’s time for a timely reminder on food handling practices to keep you on your guard against Food Poisoning.

In it’s most serious form, Food Poisoning can result in death or long-lasting debilitation, so following some simple guidelines can help you avoid the worst-case scenario.

Food can become contaminated at any stage during its production, processing or cooking.

For example, it can become contaminated by:

Cross-contamination can occur, for example, if you prepare raw chicken on a chopping board and don’t wash the board before preparing food that won’t be cooked (such as salad), as the harmful bacteria can be spread from the chopping board to the salad.

It can also occur if raw meat is stored above ready-to-eat meals and juices from the meat drip on to the food below.

Food contamination is usually caused by bacteria, but it can also sometimes be caused by viruses or parasites. Some of the main sources of contamination are described below.

In the UK, campylobacter bacteria are the most common cause of food poisoning. The bacteria are usually found on raw or undercooked meat (particularly poultry), unpasteurised milk and untreated water.

The incubation period (the time between eating contaminated food and the start of symptoms) for food poisoning caused by campylobacter is usually between two and five days. The symptoms usually last less than a week.

The incubation period is usually between 12 and 72 hours. The symptoms usually last around four to seven days.

Listeria bacteria may be found in a range of chilled, “ready-to-eat” foods, including pre-packed sandwiches, cooked sliced meats and pâté, and soft cheeses (such as Brie or Camembert).

All of these foods should be eaten by their “use-by” dates. This is particularly important for pregnant women, because a listeria infection (known as listeriosis) in pregnancy can cause pregnancy and birth complications, and can result in miscarriage.

The incubation period can vary considerably, from a few days to several weeks. The symptoms will usually pass within three days.

Escherichia coli, often known as E. coli, are bacteria found in the digestive systems of many animals, including humans. Most strains are harmless but some can cause serious illness.

The incubation period for food poisoning caused by E. coli is typically one to eight days. The symptoms usually last for a few days or weeks.

Symptoms typically develop within seven days of eating contaminated food and last for up to a week.

An infection caused by Shigella bacteria is known as bacillary dysentery or shigellosis.

The virus that most commonly causes diarrhoea and vomiting is the norovirus. It’s easily spread from person to person, through contaminated food or water. Raw shellfish, particularly oysters, can also be a source of infection.

The incubation period typically lasts 24-48 hours and the symptoms usually pass in a couple of days.

In young children, the rotavirus is a common cause of infection from contaminated food. The symptoms usually develop within a week and pass in around five to seven days.

In the UK, food poisoning caused by parasites is rare. It’s much more common in the developing world.

Parasitic infections that can be spread in contaminated food include:

The symptoms of food poisoning caused by a parasite usually develop within 10 days of eating contaminated food, although sometimes it may be weeks before you feel unwell.

If left untreated, the symptoms can last a long time – sometimes several weeks or even a few months.

The Benefits of Good Personal Hygiene 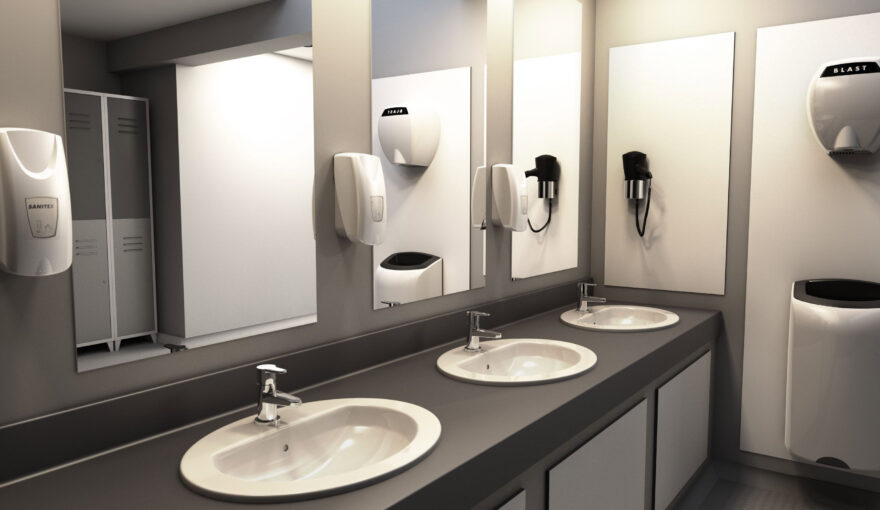